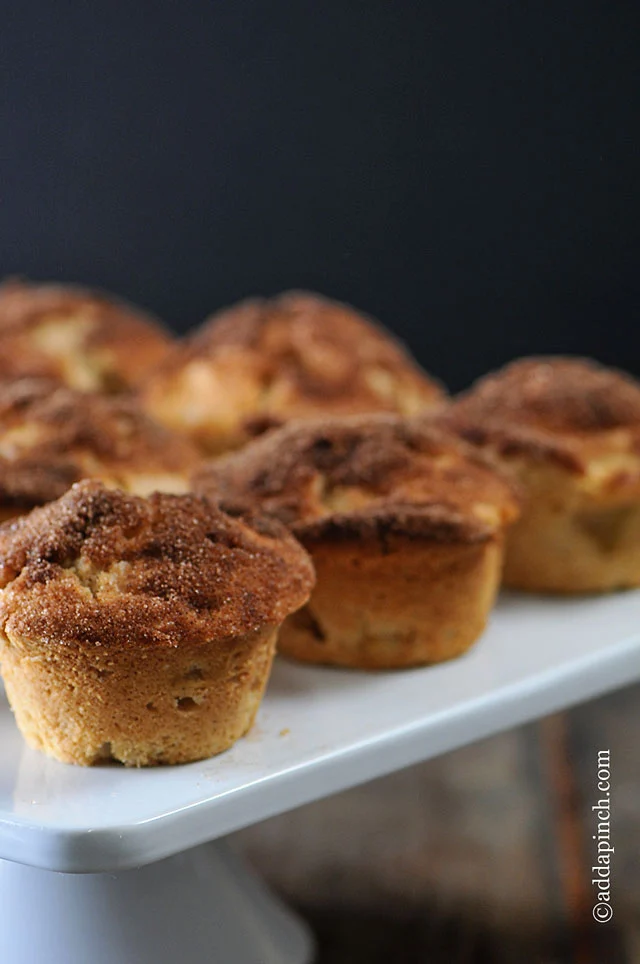 For me, baked treats can really get me in the mood of whatever season we’re in, and fall is one of my favorites to celebrate. Personally, I’m not a fan of pumpkin or pumpkin flavored desserts, but I still want to bake something that represents the vibe of fall, so I opted to make these delicious and warm cinnamon apple muffins. It is pretty easy to make, not too time consuming, and you probably have most of these ingredients at home! The muffins are soft because of the apples on the inside, but much crispier on the outside, creating the perfect combination. Here is the recipe, and I hope you guys try it out!

For the Topping (not necessary):

Now you can sit down and enjoy these tasty cinnamon apple muffins and maybe even bring them to school for your friends to try!