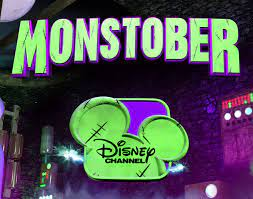 Fall is arguably the best season. Fall was such an exciting time as a child, part of the reason was all of the fall specials. The Disney Channel special Monstober brings back such a nostalgic feeling. Monstober sadly stopped airing on Disney Channel  in 2016 but the episodes can still be found on Disney Plus.

I wish they would bring back Monstober as we know it and keep all the Halloween specials. For example, the iconic movie and series My Babysitters a Vampire just left Netflix. But, these episodes can still be found on HBO Max and Amazon Prime. This is your sign to have a Monstober night with your friends😍😍😍😍. Some of the most iconic Monstober episodes and movies: 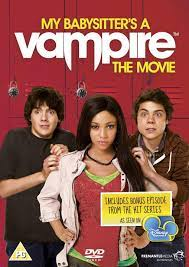 Season 2 Episode 4: Halloween It Up