Many people know and love the American singer and songwriter Taylor Swift. Much of her work includes inspiration from her life, which many appreciate and resonate with. Taylor grew up on a Christmas tree farm in Pennsylvania with her family during her childhood. Taylor started gaining attention at 14 in 2004 when she signed a music publishing deal with Sony/ATV, becoming the youngest signer in ATV history. Swift, in 2006, signed with Big Machine Records and then scored her first Top forty hit with Tim Mcgraw. She has nine studio albums and will soon have  ten since her recent album “Midnight” announcement.

Taylor Swift was present at the 2022 VMAS, making it her fourteenth appearance since 2008. She has won three “videos of the year” for “Bad Blood,” “You Need To Calm Down,” and “All Too Well: The Short Film.” On top of these impressive achievements, Swift has also won eleven MTV music awards. At the 2022 VMAs, Taylor wore a dazzling mini dress; many fans loved the dress and tried to figure out its meaning. Thirteen years before 2022, in 2009, Taylor showed up in a similar dazzling dress to the VMAs when Kanye West famously interrupted her speech. This incident was thirteen years ago, and most swifties know thirteen is her favorite number. Also, Taylor wore a piece of jewelry that was similarly present in her “Look what you made me do” music video, where she wrote about West and his then-wife Kim Kardashian. Taylor, in her song, has warned people about karma; funny enough, her album releases on October 21, the same day as Kim’s birthday. 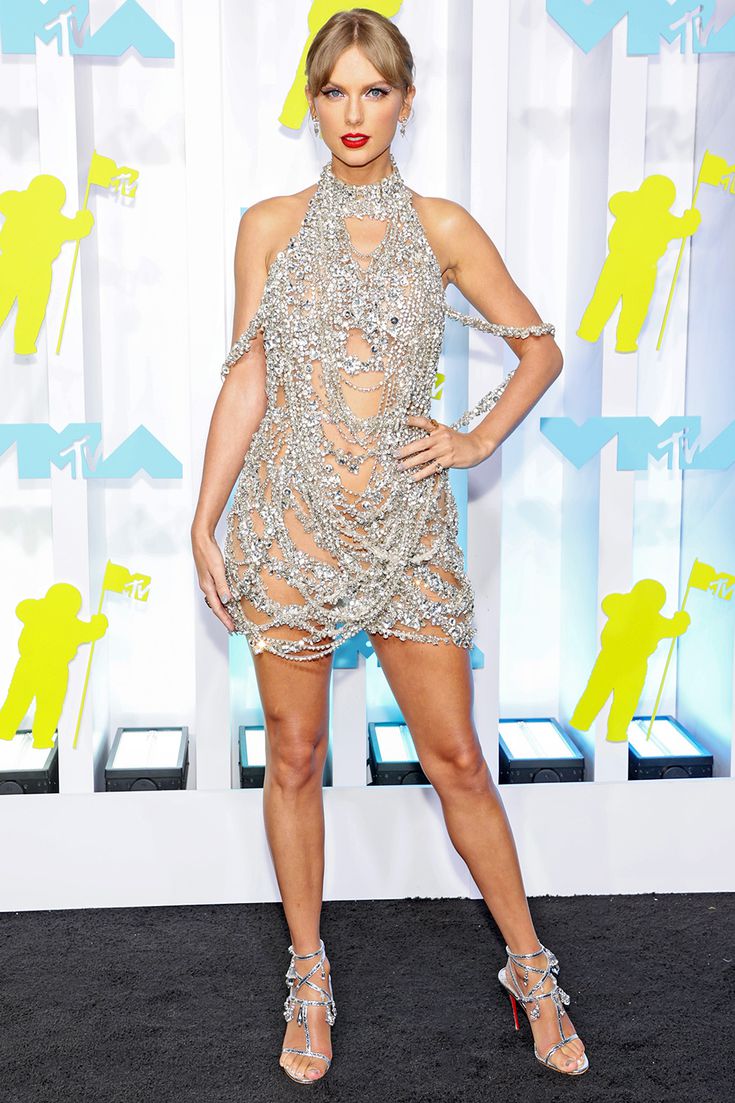 The new Midnight album, releasing on October 21, 2022, has many fans excited. Taylor has said these songs were written: “during thirteen sleepless nights scattered through her life.” It is a fact that one of the song’s titles is called “Mastermind,” which she released in a video called “Midnight’s Mayhem with me.” Swift will also have thirteen tracks in this album, as previously hinted at from the West and Taylor “scandal.” Get excited for Taylor’s new album I know I am.