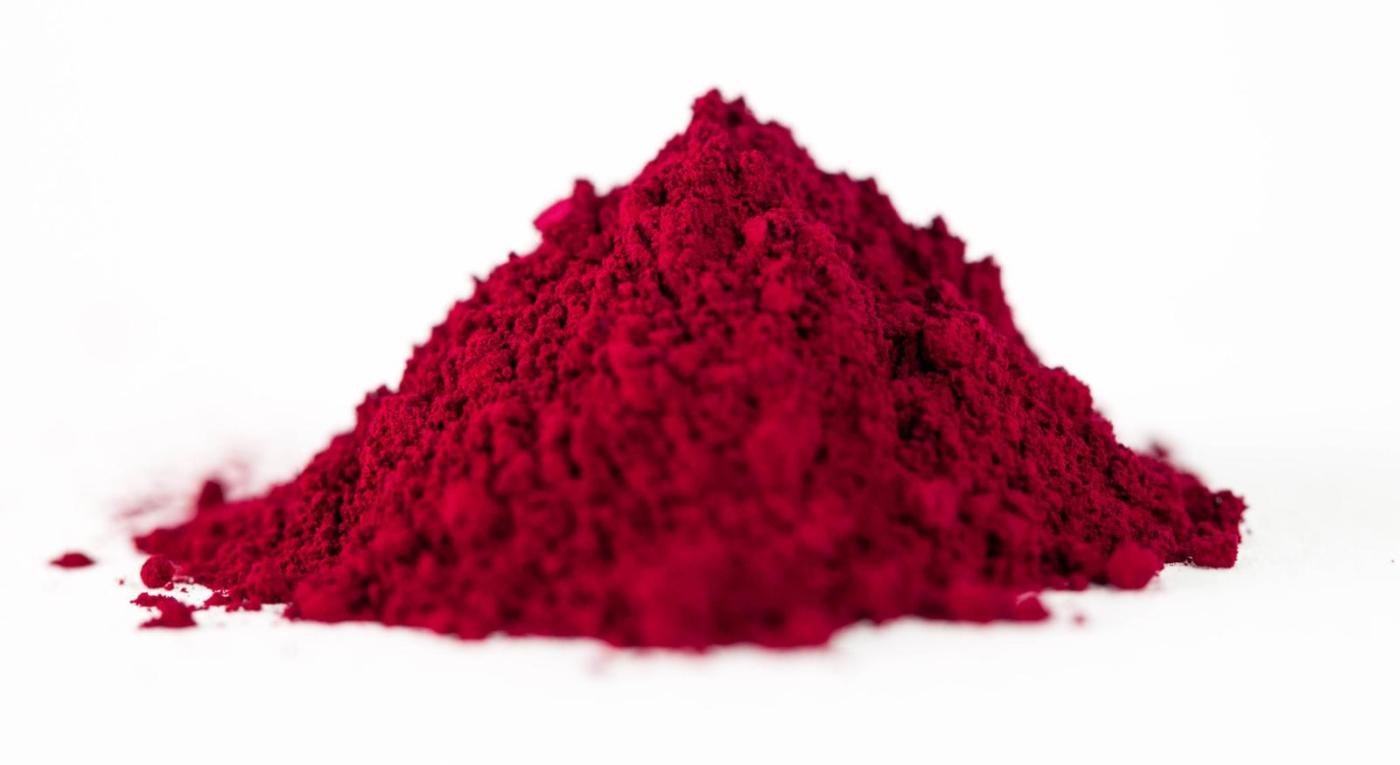 With Valentine’s Day coming up and the Chinese New Year celebration happening, it’s time to get into the spirit of RED. Here are some fascinating facts about the captivating color:

A study found that people automatically assume that red objects are heavier than other objects of different colors. Cool mind trick!

Most flames are actually orange and yellow, not red. In order to make a red fire, you would need to sprinkle specific chemicals like lithium chloride and strontium nitrate into a fire.

Ever seen a black rose? Well, it’s actually a deep, deep shade of red that comes off as black.

The next time you play with your dog outside, don’t be exasperated if your dog loses the bright red ball in the sea of green grass. It’s only natural!

The red colouration in albino animals’ eyes comes from the exposed, underlying blood vessels seen underneath the colorless tissues in the eye.

In a study, researchers found that women who wore hints of red on dates would often receive stronger emotions and an almost certain second date.

In China especially, red symbolizes happiness, wealth, and the prevention of evil spirits. It is the main color used during the Chinese New Year for those specific reasons.

A research study at Arizona State University found that women are better at seeing the red spectrum whereas men have a harder time telling the difference between its different shades. This is because women have two x chromosomes while men only have one, giving women an advantage in the color spectrum.

I hope these fascinating facts manage to teach you something new!