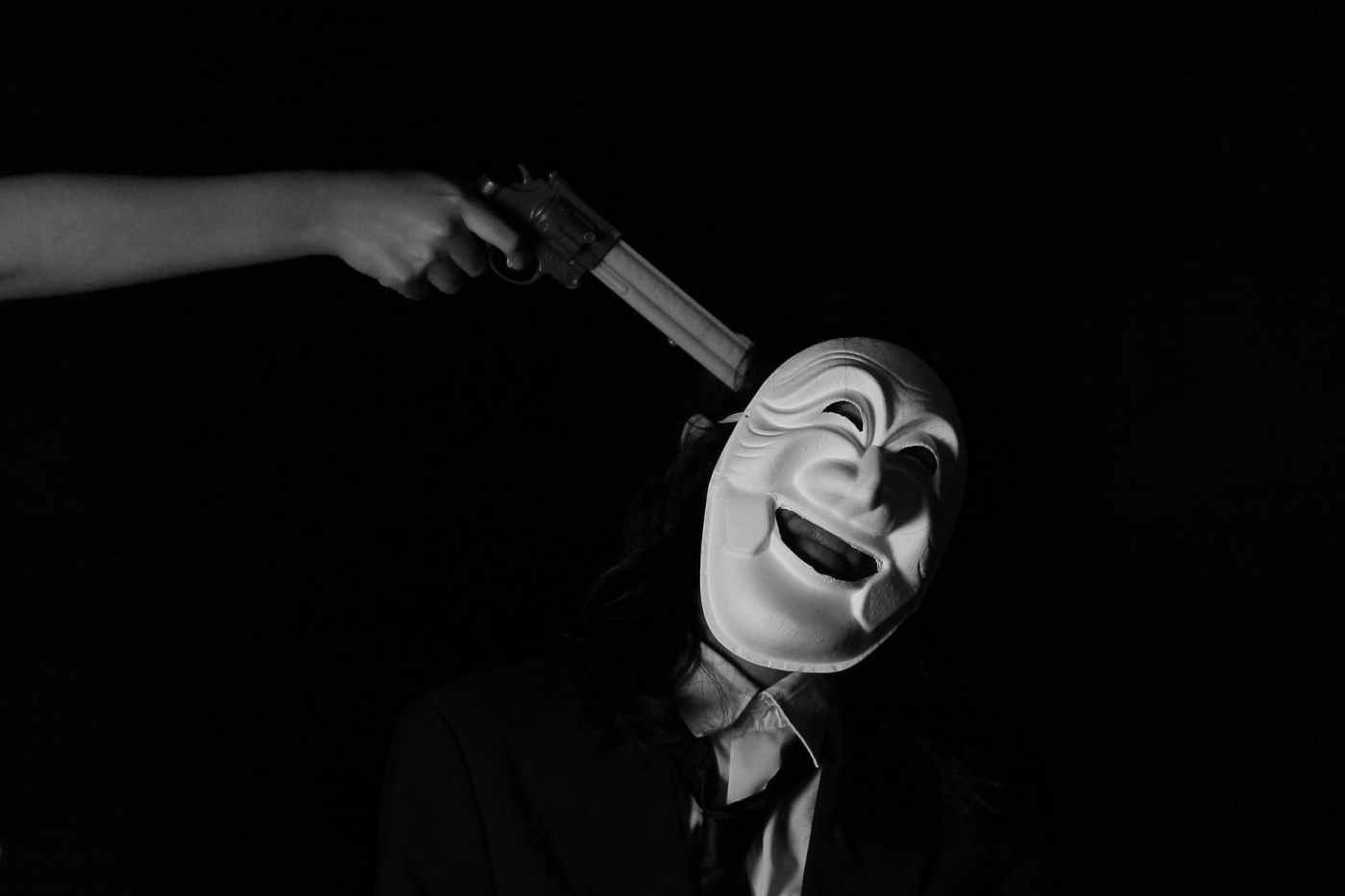 Only Murders In The Building is a new TV show out on Hulu, starring Selena Gomez, Martin Short, and Steve Martin. New episodes are released every Tuesday, and there will be a total of 10 episodes airing. The story follows three people, bonded together over their love of murder mystery podcasts. When Tim Kono, a fellow resident in their building, is murdered, they decide to investigate.

Overall, I really liked Only Murders In The Building. It’s very suspenseful, with lots of plot twists, but still funny. The main characters are charming and likable, and their character development is great. The side characters are all really well written, and add a lot to the story. The soundtrack and cinematography are awesome, and really enhance the show. If you haven’t watched Only Murders In The Building, you definitely should.

Quotes from the HB Community –

‘‘I love it! I especially love that it is not predictable and there are a lot of unexpected plot twists. I also love all the actors who are playing the main characters and think there is a good amount of comedy.’’ – Sofia DiCello

“Yes, I loved it! I thought it was so funny and gave me fall vibes which I love.”– Katie Von Zedlitz

Who do you think the murderer is?

“Ok hear me out, I think it is still tied to Teddy and his son, but it has to be someone we have seen before. Possibly the neighbor with the cat but there doesn’t seem to be a good enough reason. So honestly I’m not 100& sure but I have a feeling we have seen them before.”– Sofia DiCello