Each fall a whole new slew of musicals are slated to open on Broadway. These shows range from original musicals by small creators to corporation-backed mega-musicals to jukebox musicals chronicling the lives of famous musician. Last year, the mega-musicals took over: Spongebob, Mean Girls, and Frozen. This year, the trend continues. However, there are some original shows by up and coming writers that give me hope Broadway isn’t losing all of its originality. Here are my thoughts on the shows of the 2018-2019 Broadway season!

Yes. You read that right. King Kong is now a musical. On Broadway. Frankly, I’m very skeptical about this show and (if you couldn’t tell already) am completely against the commercialization of musical theatre. However, I’m sure the technical elements of the show will be spectacular. If nothing else, coordinating the puppetry with the lighting, actors, and set should be visually stunning. 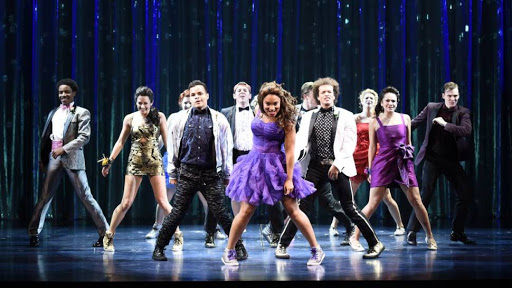 This new original musical follows the story of a high schooler from Indiana who is not allowed to bring her girlfriend to Prom. In this comedy, four fading Broadway actors travel to Indiana to support the girl’s cause and try to fight their way back into the spotlight. To be honest, I don’t know much about this show. Because of the way Broadway is currently, smaller original musicals like this without the backing of a corporation aren’t getting much press. However, I sincerely hope that this musical flourishes as it should!

As the title suggests, this musical follows the life story of Cher and uses all of her music. From what I know about it, it sounds like the stereotypical jukebox musical. I really don’t think this show is necessary. There have been too many musicals in the last few years chronicling the lives of pop stars and most of them have flopped. I predict the same thing will happen to The Cher Show.

While most of you probably haven’t heard of this show, it has made a splash on the online theater community in the last few years. Really, it’s because of the fans that this show has gained enough press to transfer from off-Broadway to Broadway. Combining sci-fi and musical theatre, this show explores what life would be like if you could take a pill to become popular. While there are unrealistic elements of the show, many young people can relate to the anxieties the protagonists face, making the show very appealing to a broad audience.

Ain’t Too Proud – The Life and Times of the Temptations

This show is another jukebox musical about the life of The Temptations. Obviously the music will be amazing, but once again I’m of the opinion that there don’t need to be more jukebox musicals on Broadway right now. While a show like this could thrive, it feels extremely unoriginal and trite at the moment. 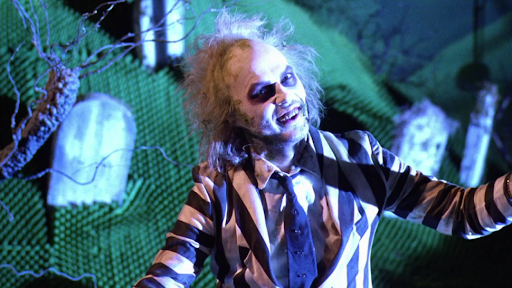 This musical, based on the Tim Burton movie, intrigues me a lot.  It follows the story of Lydia, a teenager whose house is haunted by a demon. However, it’s as much a comedy as it is creepy. I think that this is one movie that could really work as a musical. It goes away from the recent trend of just turning rom-coms meant for teenagers into movies. I think Beetlejuicewill definitely be a unique show this season. 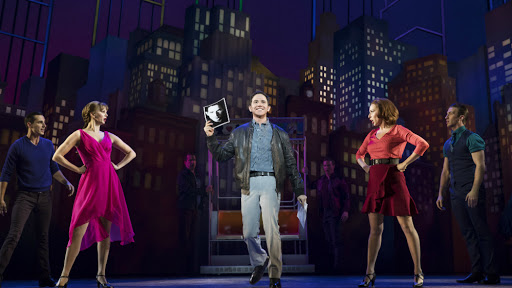 Tootsie is based on a comedic movie from the 1980s about a struggling actor who dresses up like a woman to get a role. The music is written by the same people who wrote The Band’s Visitwhich won best musical at the Tony Awards last year. I don’t think that this musical will have much depth based on the plot of the movie. However, I do think there will be some good music in this show.

If I’m being honest, almost every show this season seems like fluff. There are many comedy and fantasy musicals–nothing that seems like it will spark important conversations regarding society and the art of musical theatre. In my opinion, Be More Chilland Beetlejuiceare the two most exciting shows this season because they will value story over spectacle. However, I hope that some of the others will surprise us all and be thought-provoking and meaningful.