Halloween, in addition to the current Cleveland sports scene, has created a very scary time. It has been a tough couple of weeks for Cleveland sports fans. The Browns, Cavs, and Indians have hit many rough patches. With the horrendous losing streaks, the firing of two head-coaches within 24 hours, and Vegas odds putting professional teams as the longest of long shots to win a championship soon, Cleveland fans are eagerly awaiting a miracle to cure the city’s current funk.

Looking on the bright side, the Browns have made sufficient progress from last season. heir record for the 2017-18 season was 0-16. With 2 wins, 5 losses, and 1 tie (a 7% win percentage), Browns fans are holding onto hope for some success this season. Highlighting a couple of bright spots, the team is composed of a young nucleus of players on the defense and offense led by Baker Mayfield. Early season success raised some spirit in the Cleveland community. However, on October 29th, optimistic views had plummeted when head coach Hue Jackson was fired due to the team’s recent losing streak and in-fighting among his staff and players. Gregg Williams, the Brown’s defensive coordinator, has been temporarily named interim head coach for now as the Browns are still in search of a head coach that knows how to win. With only eight games remaining, two more wins could be considered a small miracle. The team’s record over the last 40 games (3-35-10) is beyond frightening when you think that that winning percentage applied to the Indians would produce just 12 wins in a 162 game season. Let’s hope for more stability and success in the future. It will happen, but only with much stronger leadership. We can’t even dream of the good times when the Browns won the championship in 1964 given that most of us were born in the current millennium.

If you think the Browns are in bad shape, just look at the Cavs. We all know who left , and is not coming back.

The Cavs are unintentionally mimicking the Brown’s 2017-18 season in their current winless streak. The Cavs are currently 0-6 and only 7% into the season. Ty Lue, head-coach of the Cavs for the last couple of years has just been fired due to his lack of recent performance in leading his team in wins. Like the Browns, the Cavs have yet to identify a head-coach, let alone an interim coach. The current team roster is old, expensive, and not built to play well together. In other words, the group that led us to the 2016 championship is long gone… 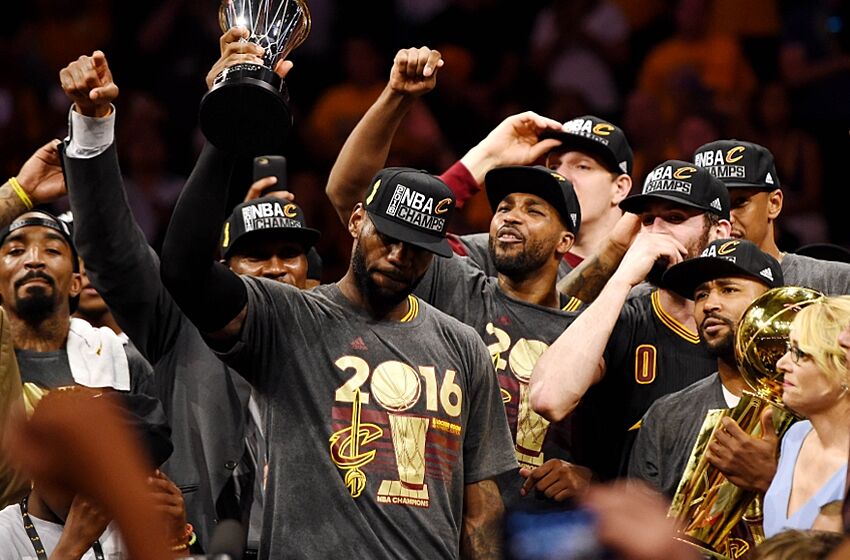 Being the only winless team , we can only hope for at least one win soon. On top of this, their only remaining star, Kevin Love, is injured. It is unclear when he will come back as reports have rumored that he might be out for a couple of months. For those who do wish to support the Cavs in helping end their losing streak, you can get decent tickets as low as $3 on the secondary market about an hour before game time. Seems like a pretty good deal to me.

The Indians are currently in their offseason hopefully preparing better more for next year. When compared to the Browns and the Cavs, the Indians are our best hope. For starters, their head-coach was not fired (he is actually very good). They did win their division and they did manage to cope a record of 91 wins and 71 losses this year. However, the team still has a lot to do in remaking their roster (as evident by being swept in the first round of playoffs). However, of the three teams, Cleveland can heavily rely on the Indians to continue their success with some retooling in the offseason.

If you are interested in sports, given the current state of the Cleveland sports teams, I would suggest you perform them yourself instead of watching.  You will get healthier, your stress level will go down, and you can spent more time with family and friends. With some major tweaks and changes, we can only hope for our Cleveland sports teams to rebound from the city’s curse and lead the 2019 in improvement and wins. Right now, it is a scary situation, and not only because of Halloween.