I Wore the Same Shirt for a Week (not clickbait!!!)

I Wore the Same Shirt for a Week

It’s finally fall and because of that, like most HB students, it’s getting to that time of the year where I care less and less about the kinds of clothes I wear to school. I remember when I was a freshman, I was new to HB, and tried to put on the trendiest or cutest clothes so that people would think I was cool or want to talk to me. Now that I’ve been here for a while, I’ve realized that regardless of what I wear, no one will want to talk to me anyway.

I had the idea to do a challenge a few weeks ago. It was a Monday afternoon and I was chilling with my friend Ainsley before lunch, I realized that the shirt that I had on was the same one I had worn on Friday. When I pointed out this realization to Ainsley, she said she hasn’t even noticed. Immediately I had the idea to wear the same shirt for a whole week, and see if people would notice. Let’s see how the week went.

Monday was my least favorite outfit day. I woke up late and was rushing to get ready. My original idea for this challenge was to wear a white t-shirt, I feel that they’re pretty versatile and can be worn with a lot of different accessories to make them look different. However, I couldn’t find the one that I wanted,so I grabbed a black t shirt instead. You would think that because I had this idea a whole week before this day, I would’ve done some planning for these outfits, but I didn’t. Plus, having planned outfits for the week would feel inauthentic to how I really get ready in the morning (at least that’s what I’m telling myself).

I put on the black t shirt, and threw on a pair of plaid pants. I didn’t love how this looked, and wanted to grab a jacket so that I would be able to tell my parents that I was wearing a jacket because it was 58℉ outside. I decided to put on a sheer jacket from ZARA, and accessorized with a very expensive designer lanyard for my HB ID that you’ll see in all the looks for the rest of the week (because it’s mandatory to wear).

The part of this challenge I didn’t anticipate was having to wash the shirt every night. I hate doing laundry so that sucked, especially because I’m not organized enough to do that

Today I wore the same black t shirt (surprise!) and a cute cream skirt from Urban. I also put on a green army jacket. Fun fact about me, I literally own six army jackets. I wanted one for everyday of the week (I think I wore one everyday in sophomore year) and then my brother gave me one so the total is six.

Someone in my Creative Writing class told me this outfit looked “put together” (s/o Grace), so I guess it was a pretty good outfit day. 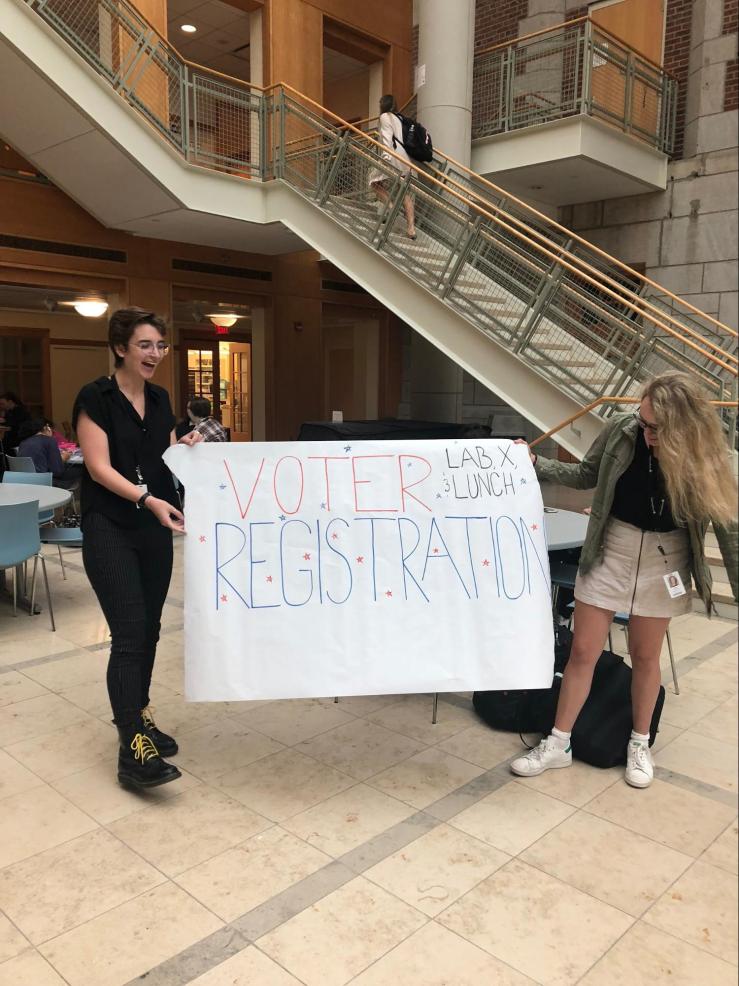 Today I had to get creative; all of the Social Justice Fellow went to the CIty Club to hear a presentation by the President of The University of Chicago, Robert J. Zimmer, about freedom of speech and college campuses. We of course, because of the venue, had to dress up. I spent longer than I would like to admit trying to figure out a way to dress up the most casual black t shirt. I figured as long as I wore heels I would be okay. I decided to layer the shirt with a dress, innovative I know.

Some people could guess by today that I had been wearing the same shirt for a week, but others were still yet to say anything.

The last day of this challenge because Friday was Legacy Day. Here is where people started to realize that I was wearing the same shirt. Mostly though, no one really noticed. 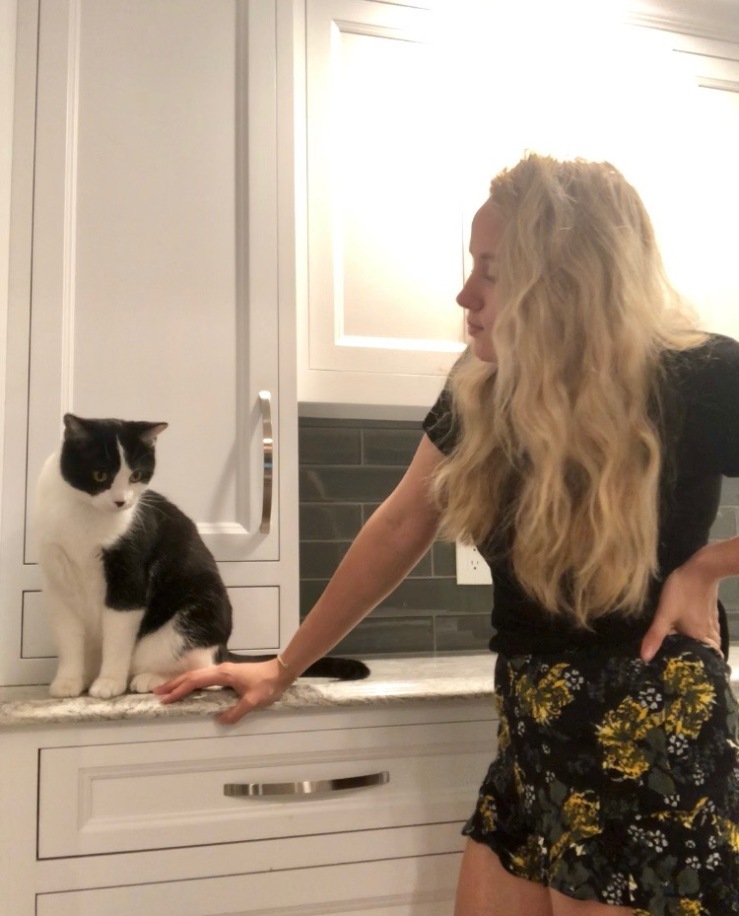 This challenge was actually kind of fun. It made me realize that people really don’t pay that close attention to what I wear to school. I liked how it simplified my getting ready in the morning because I already had half of my outfit picked out, but it felt kind of limiting because I felt like very look was the same with the black shirt. So, if I were to do this again I would definitely use a white shirt that is more versatile.

One thought on “I Wore the Same Shirt for a Week (not clickbait!!!)”