They hold a special place in all of our hearts. With their long necks, spots, and antenna-like horns, what’s not to love?

Therefore, it’s understandable that people are so devastated to hear that giraffes have been added to the endangered list.

These gentle giants moved from being a species of “least concern” to a “vulnerable” species, but many animal conservation groups like the Center for Biological Diversity, Humane Society International, and Natural Resources Defense Council want to take it one step further and list them as “endangered”. 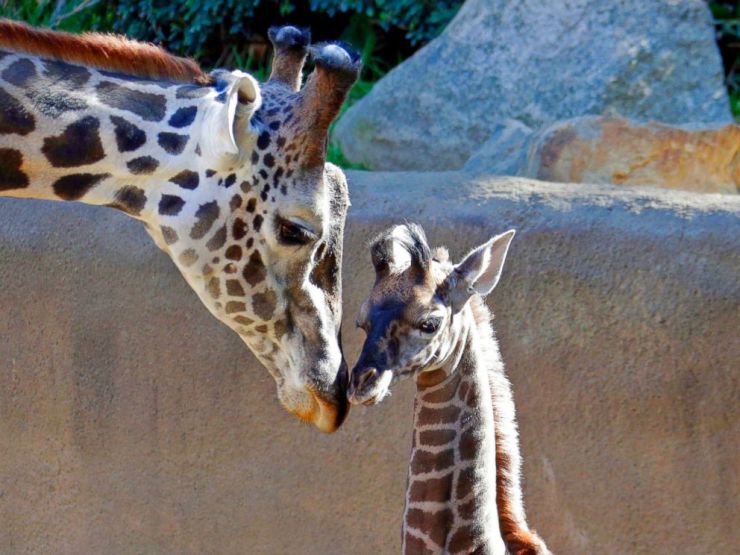 While this is sad, it is not entirely unprecedented. In the last three decades, the giraffe population has plummeted 40%. Giraffes are already extinct in seven African countries. This is largely due to habitat loss, hunting for meat, and illegal poaching. Many people are unaware of this, since the struggles of other African endangered such as elephants, rhinos, and hippos are more publicized.

Thankfully, there are ways to help! Organizations like the WWF are good to donate to for more reasons than this one, but a donation to a giraffe-central organization like the Giraffe Conservation Foundation (GCF) would go a long way to reach this specific goal. Most importantly, spread the word! Most people are unaware that this is even an issue. Lastly, remember when you were a little kid and thought dinosaurs were so cool and you wished you could meet one? Don’t let the same thing happen with giraffes. These beautiful creatures need to stay around for generations to come.