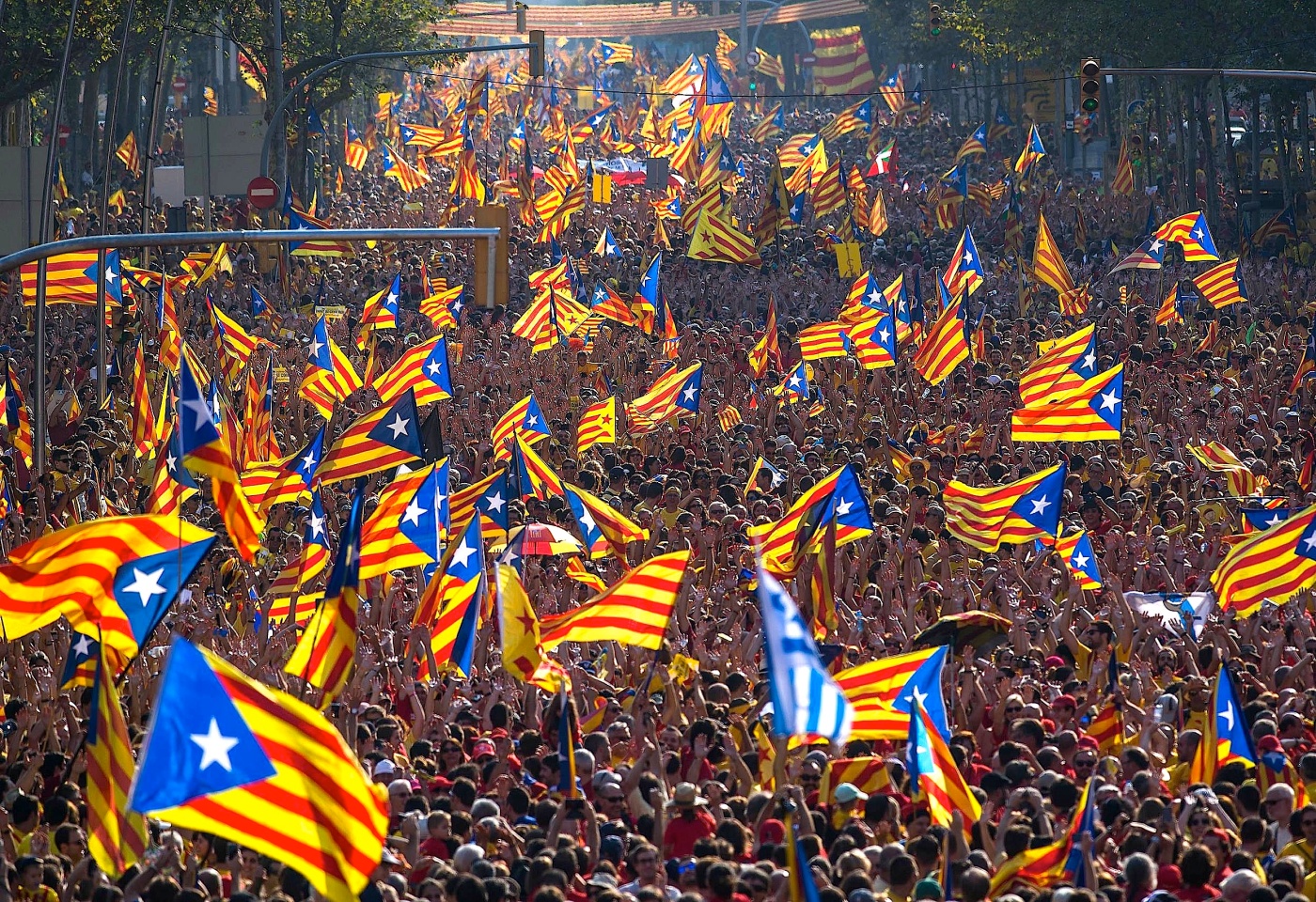 As some of you may know, recently there was a referendum in Catalonia for its independence from Spain. However, before I go any further into detail, it is important to learn more about Catalonia’s history as well as understand its relationship with Spain.

Catalonia is a fairly wealthy region located in the north-east of Spain, with a population of about 7.5 million people. Even though Catalonia is technically still part of Spain, it has its own language and culture, and Barcelona (a popular city for tourists to visit) is its capital city. Before the Spanish Civil War, Catalonia was able to make its own decisions about how it was run for the most part. This is known as being autonomous. But when the dictator General Francisco Franco ruled Spain (1939 to 1975), Catalonia lost its autonomy. After Franco’s death, Catalonia  was given its autonomy back.

Now looking at present Catalonia, one can see that many Catalonians feel like Catalonia isn’t given sufficient freedom and power from the Spanish government and that it should be allowed to run itself completely. These Catalonians believe that they should have the opportunity to take a vote on this issue. Despite the refusal from the Spanish government in allowing this vote to happen, support has only increased. However, the Spanish prime minister continues to refuse it by saying it goes against the constitution of Spain, which talks about the “unity” of the country. It is important to mention that there are also many Catalonians who do not agree with the idea of Catalonia becoming independent.

Now that we have gone over the basic background, we can get into the actual news:

Starting with the 1st of October 2017, when an unofficial vote took place in Catalonia over whether or not the region should break away from Spain and become an independent country. This referendum vote was organized and supported by the region’s government, of which Carles Puigdemont is in charge.The Spanish government responded by taking control over an area called Catalonia and fired the area’s local leaders. In response, Carles and his four allies fled to Brussels. Other cabinet members who couldn’t successfully escape have been put in jail by the Spanish government. This has resulted in demonstrations for and against independence and Catalonians have gathered outside of government buildings in protest. There is still so much to be done and to resolve before Catalonia and the Spanish government can comes to a mutual agreement, in the meantime keep reading the news to stay updated.