10 years ago, we witnessed the downfall of a pop icon, someone who we all looked at as the definition of success, a girl who became a star. But even stars burn out. 10 years ago, Britney Spears hit her breaking point. The pigtailed sweetheart America had grown to love was no longer just a teenaged girl who found fame in doing what she loved. By 2007, Britney had annulled one marriage, had two sons, filed for divorce from Kevin Federline, and gone to drug rehab in Antigua. It only makes sense that the life of stardom and paparazzi was finally starting to take its toll. The final explosion of Britney’s teetering sanity came on February 16, 2007 when Spears returned home from only one day of rehab and demanded to see her sons. Spears’ mother, manager, and ex-husband Federline refused to allow Britney to see the boys until she went back to rehab and completed her treatment. What happened next is what the world recalls as the point of no return. Spears walked into a Tarzana hair salon and proceeded to shave her own head, then later attacked a paparazzi’s car with an umbrella. In another altercation surrounding the custody of her sons, Britney was sent to a psychiatric facility against her will and all her financial affairs were handed over to her father (with whom they still are in control of today). Britney Spears had officially lost all control of her life. To the world, she was just another star who couldn’t handle the fame and finally broke. 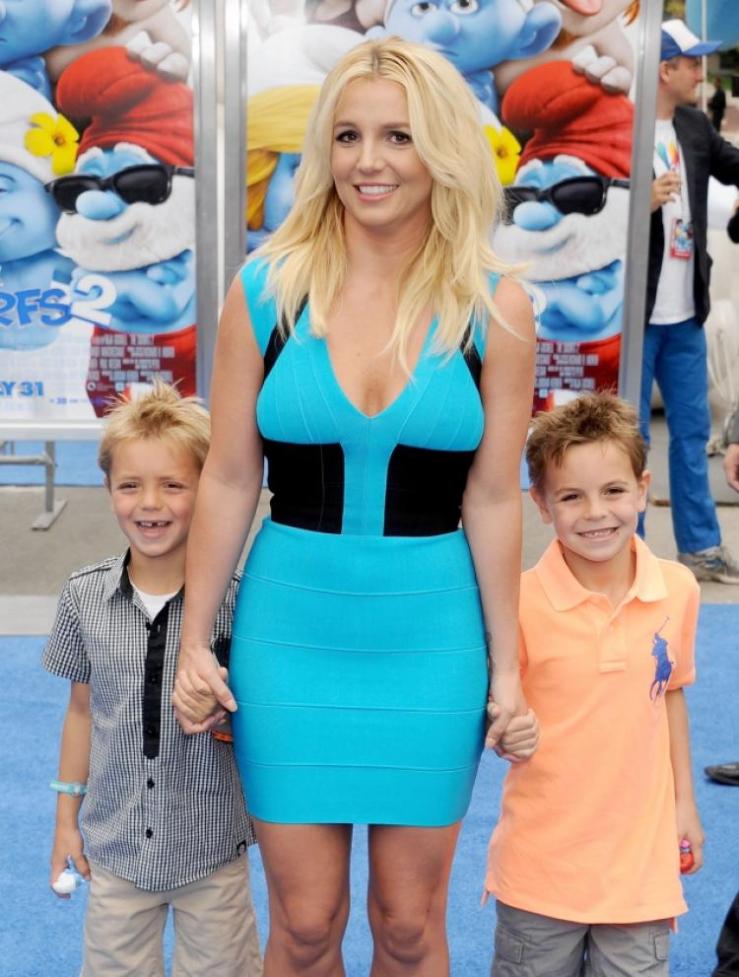 Here we are in 2017, a whole decade after we lost Britney Spears. But alas, the star that is Britney Spears did no burn out; Britney Spears is a supernova. Her comeback into the world came as a shock, but she’s “stronger” than ever. Today, she has a newly-released album “Glory” and is currently touring for it. Britney herself doesn’t consider “Glory” to be a comeback, but rather a reinvention of the artist she has become over the years. She lives with her two beautiful sons, Sean Preston and Jayden (ages 11 and 10) in Thousand Oaks, California, and is an active philanthropist, most recently supporting the Nevada Childhood Cancer Foundation. Spears even has a line of original fragrances sold on her website and in stores. Britney Spears is a success story. Even from her lowest point, Brit is now soaring to new heights in her career and living the life she always wanted, keeping her family close by. Britney’s back on top.