Unfortunately Spring Break is over, but the only thing better than the actual break from school is telling people what you did over the last two weeks. I had the opportunity to travel to Chile with 22 other Upper School Orchestra members and it was an incredible experience (to say the least). There is no way to summarize all ten days of travel, music, food, Spanish, sightseeing, hiking, and more, but I will try! Here is a brief summary of some of the highlights. 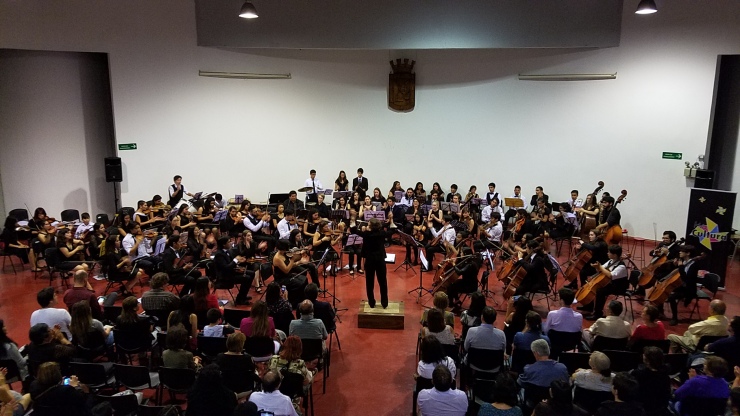 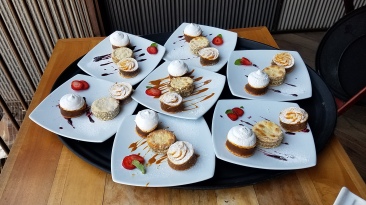 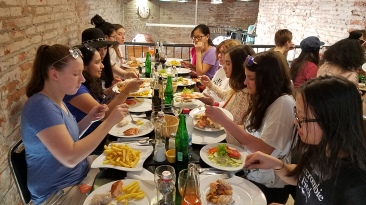 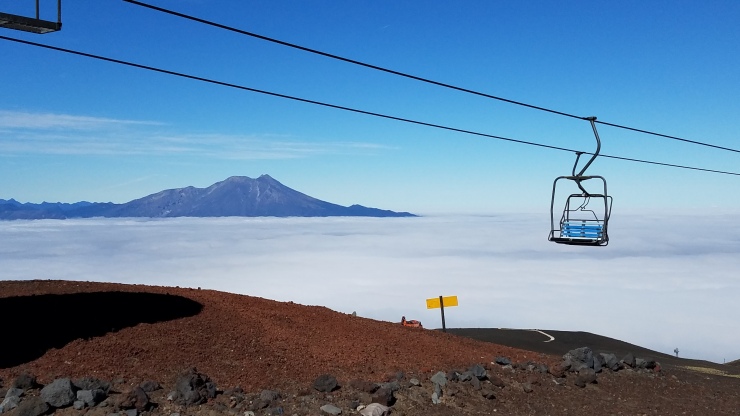 Major Differences from the USA and Ohio